Bed and breakfast - cottage in the Jura towards Château-Chalon in a natural setting - Concept store, perfumes

In a relaxing and nature-friendly setting, our guest rooms " Les Tilleuls "and our group cottage "La Maison des 4 saisons" are just waiting for you in the heart of the Jura vineyard between Poligny and Château-Chalon.

Bed and breakfast and cottage - Jura - Wealth of nature

QUIET ACCOMMODATION IN A PRESERVED AND BUCOLIC NATURE, DISCOVER THE ORIGINALITY OF THE CONCEPT STORE, PERFUMES

In the Jura, bed and breakfasts, Concept store, perfumes and perfumed garden : a place that has become unique in France !

The Fougère family offers you two pleasant holiday places where love for the Jura and passion for a perfumed universe are associated. Discover our original stays...
At "Maisons Fougère and La Bulle à Parfums", one major subject remains : the protection of nature.
If you want to visit Arbois, the "Pasteur House", Poligny, the "comté House", the Royal Saltworks of Arc et Senans or admire Baume les Messieurs and Château-Chalon, we are as a gite-les maisonsfougere, in the heart of these beautiful destinations of the vineyard of the A.O.C. of the Jura 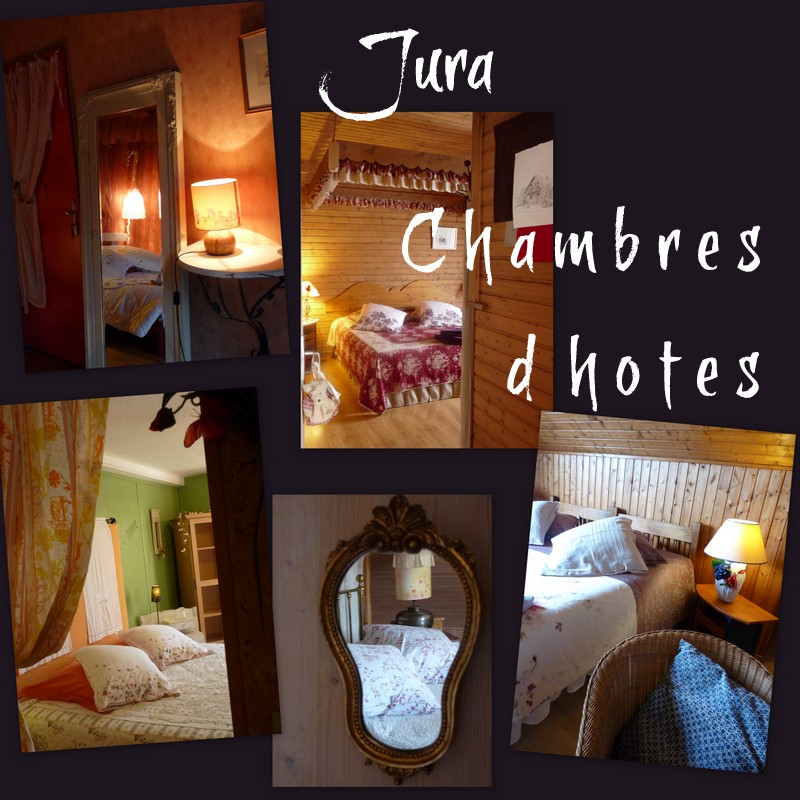 "Les Tilleuls", 2 bed and breakfast in a beautiful Franc-Comtoise house located between Poligny and Château-Chalon. Coupled with the 3 bedrooms of the chalet “La Maison des 4 Saisons” for up to 15 people. 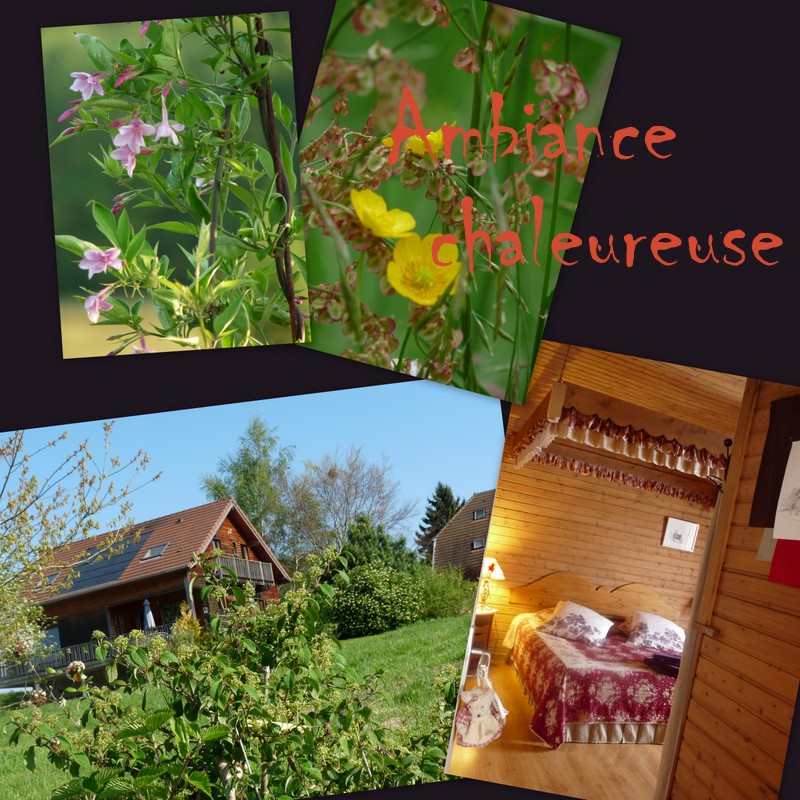 "La maison des 4 saisons", a comfortable chalet located near Château-Chalon, between lakes and ponds of Bresse. Coupled to the 2 guest rooms to accommodate up to 15 people. 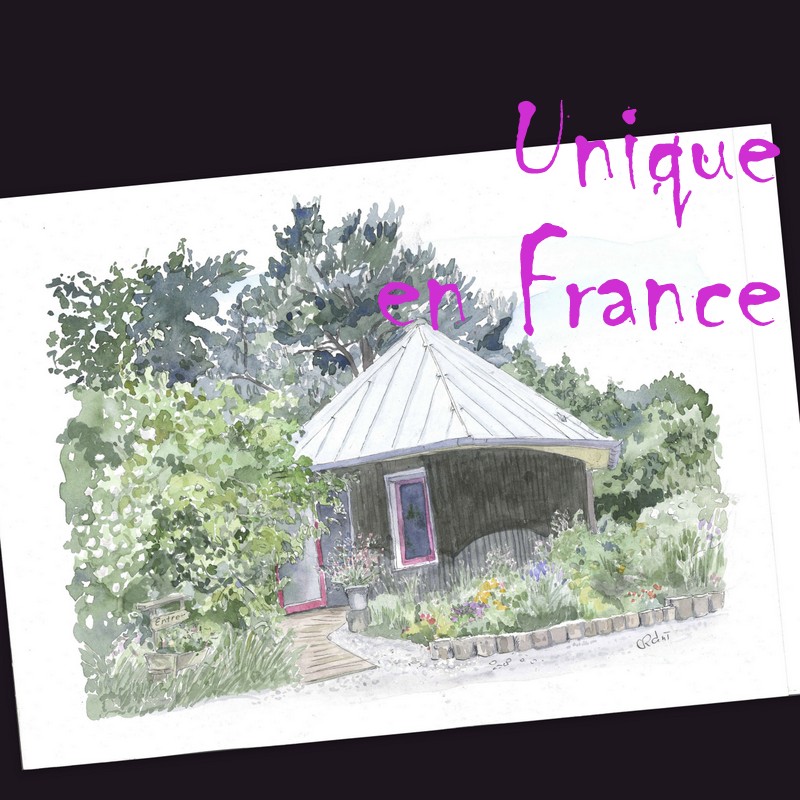 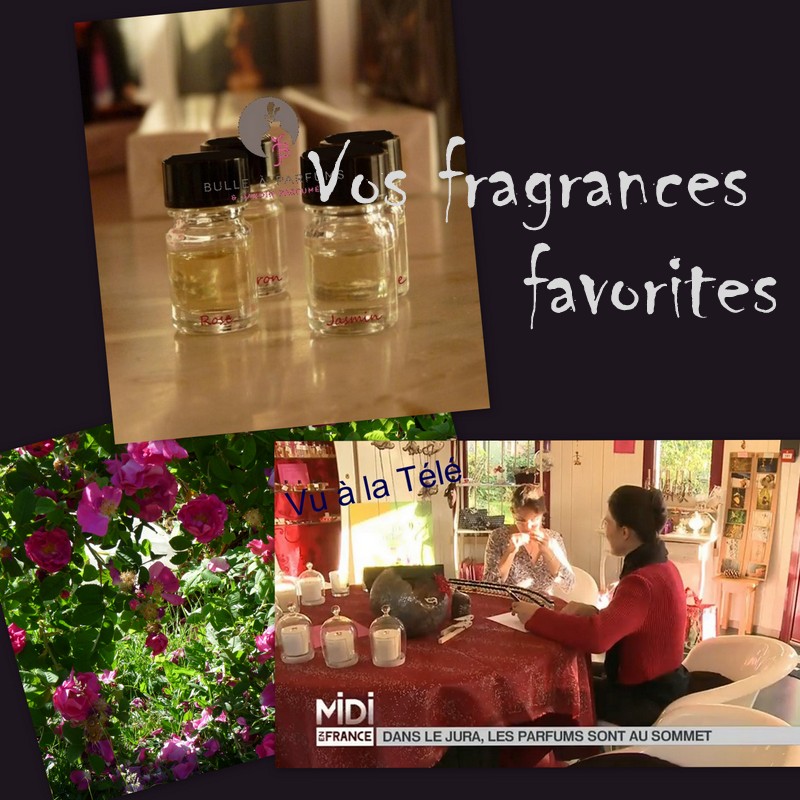 Profil Olfactif®, method designed by Tiphaine FOUGERE to determine the fragrance that will suit you best.
Boutique Bulle à parfums®. 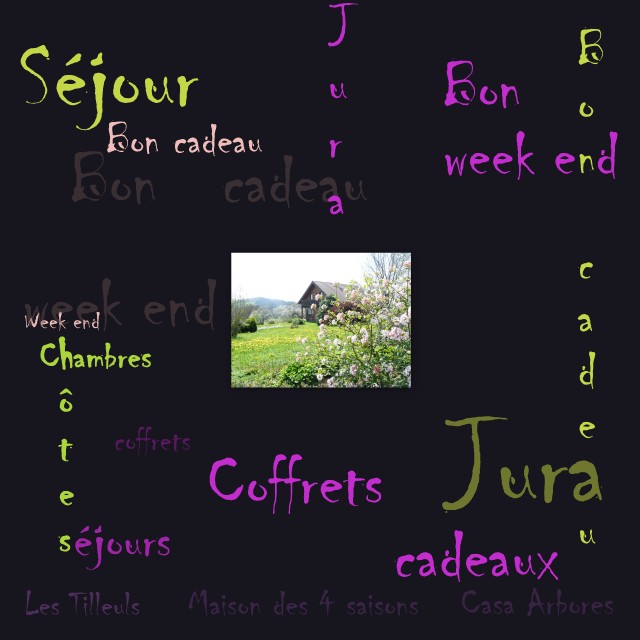 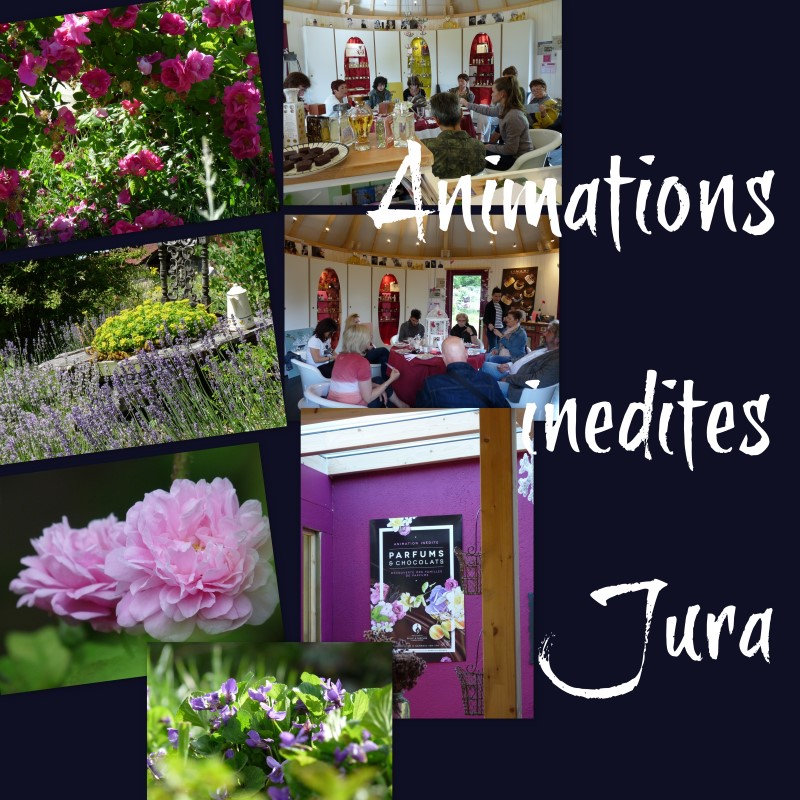 Four seasons of fragrances in the garden
Darbonnay - Jura Vineyard 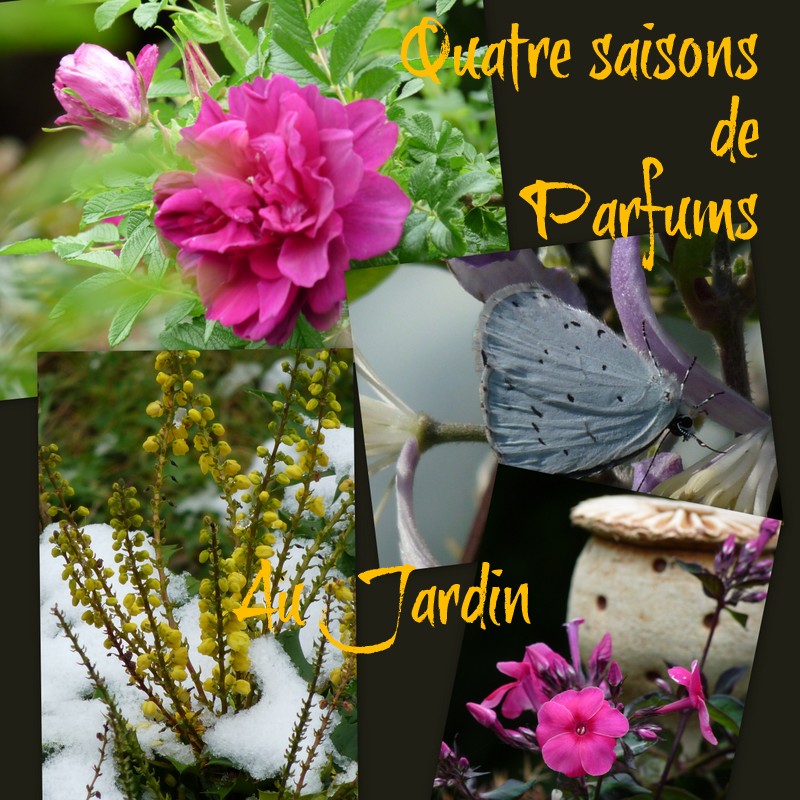 Perfumes in the garden around the "Bulle à Parfums"  at Darbonnay near Poligny/Arbois/Château Chalon-Jura. A visit exclusively focused on the education of smell. 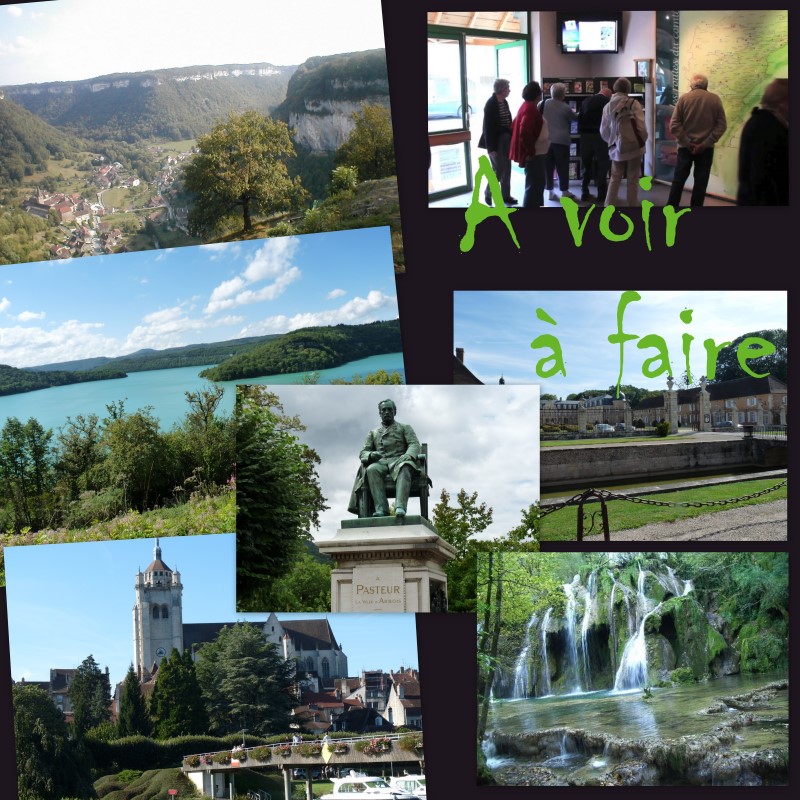 Passionate about tourism and in love with the Jura since I arrived at the age of 12, I opened the first guest room in the canton of Sellières in 1987 in our French-speaking house. My children were then 7, 4 and 1 year old ! Since 2 beautiful accommodations were built, in 1997 in the Deux-Fays between Chaumergy and Chaussin and in 2003 in Darbonnay between Lons le Saunier and Arbois. Since 2012, Jonathan and Tiphaine have continued my activity and developed it. The "Bulle à Parfums" was born in 2011 and nestled in a perfumed garden.
"Les Tilleuls" bed and breakfast in Darbonnay, "Casa Arbores" large group cottage in Les Deux Fays, "La Maison des 4 Saisons" cottage 11 people and the "Bulle à Parfums®" are now grouped in a LLC with the nice name of 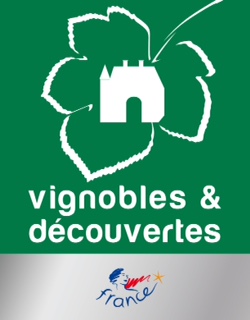 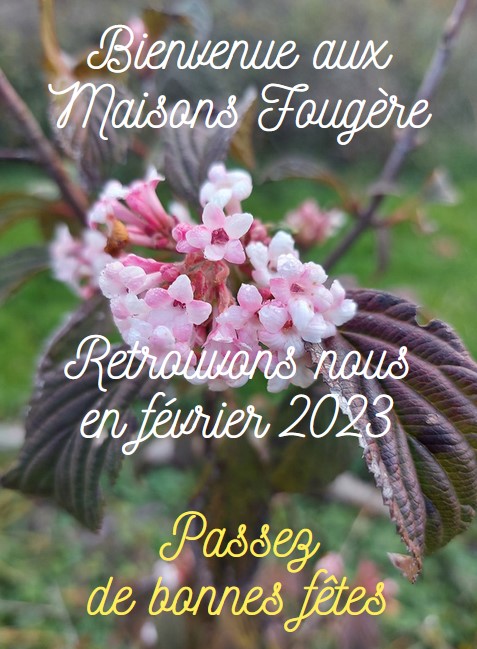